West Hyderabad With Over 90% Grade A Office Space

West Hyderabad With Over 90% Grade A Office Space 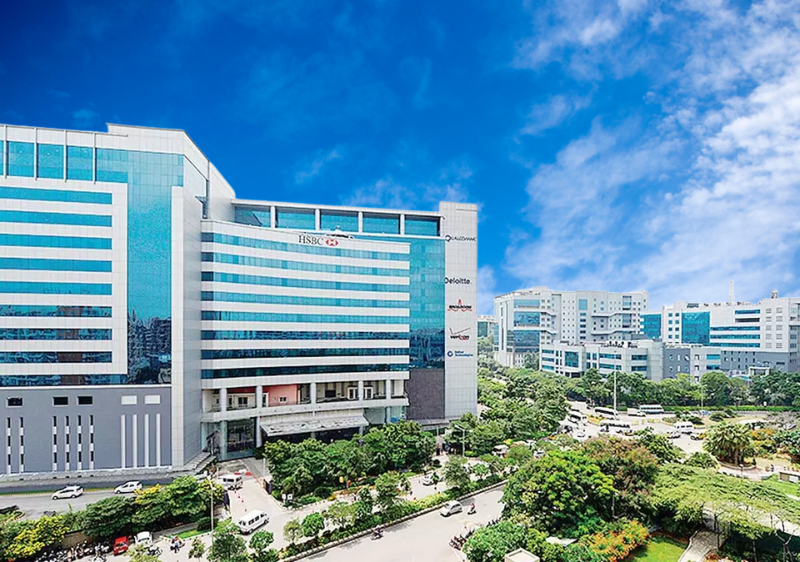 West Hyderabad continues to lead office demand in the city. More than 90% of the Class A office space favored by  IT/ITeS industries and others is located in the peripheral office market in the western region, including locations such as Madhapur, Gachibowli, Raidrug, and Nanakramuda. The FICCI-Vestian report noted that “while the government has sought to develop more equitable office space away from the western core across the city, there has been less activity in peripheral markets towards the east and south.

“Despite a decline in office space absorption, the IT/ITeS sector, a mainstay of Hyderabad’s office market, continue to lead demand, with the exception of the second half of 2021. July-December 2021 Over the (H2) period, the engineering/manufacturing segment will dominate, significantly outstripping the IT/ITeS sector's share," she added.

The report further said, "While several IT/ITeS companies postponed their expansion plans during the pandemic, many of them opted to take up space in co-working/managed offices as a business continuity measure. Consequently, the share of the co-working operators' segment has increased substantially since 2021, recorded at 24 percent of the total absorption in H1 2022."

This report was recently released during the first edition of the FICCI Commercial & Industrial Real Estate Conclave webinar. The fact that companies are planning a steady return of employees to the office despite the ongoing pandemic, combined with positive hiring intentions in Q2 2022, will boost demand for office space in India.

Get In Touch
Call Now Chat with Us