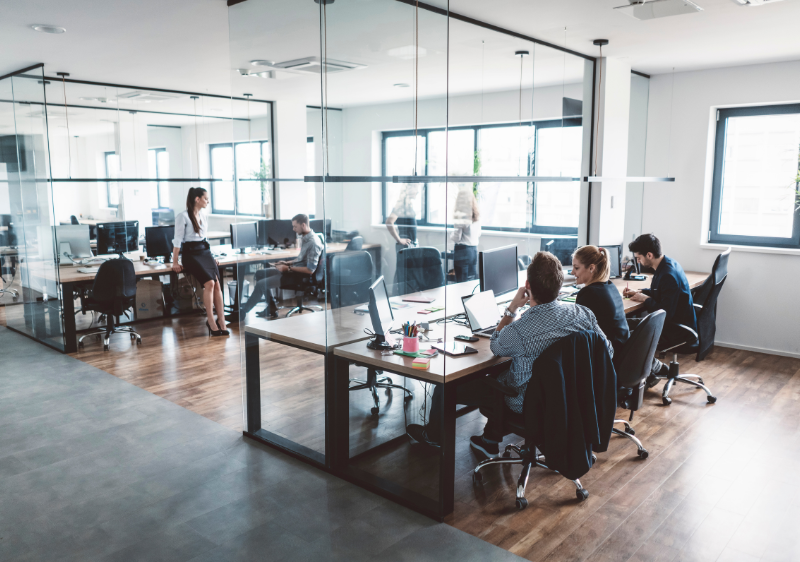 Unicorns are expected to lease an average of  2.7 million square feet of office space annually in the top six Indian cities between 2022 and 24, three times the number of the last three years. "

India has already seen about 15 new unicorns this year. At the same time, we are currently looking at a  slowdown in funding in the region. This can be a short-term outlier. Ramesh Nair, CEO of Colliers India, said that start-ups with a clear business model and good corporate governance will continue to grow and expand due to the country's strong digital economy. "Overall, startups (unicorns and non-unicorns) are expected to occupy 78 million square feet of office space by 2024, an increase of 16% from 2021," Nair said.  Bengaluru remained the top startup hub with a 34 percent leasing share during 2019-22, with Koramangala, HSR, and Indiranagar being the preferred locations for startups. A well-developed ecosystem, deep technical talent, and entrepreneurial culture are key factors in attracting startups to this IT city.

Get In Touch
Call Now Chat with Us